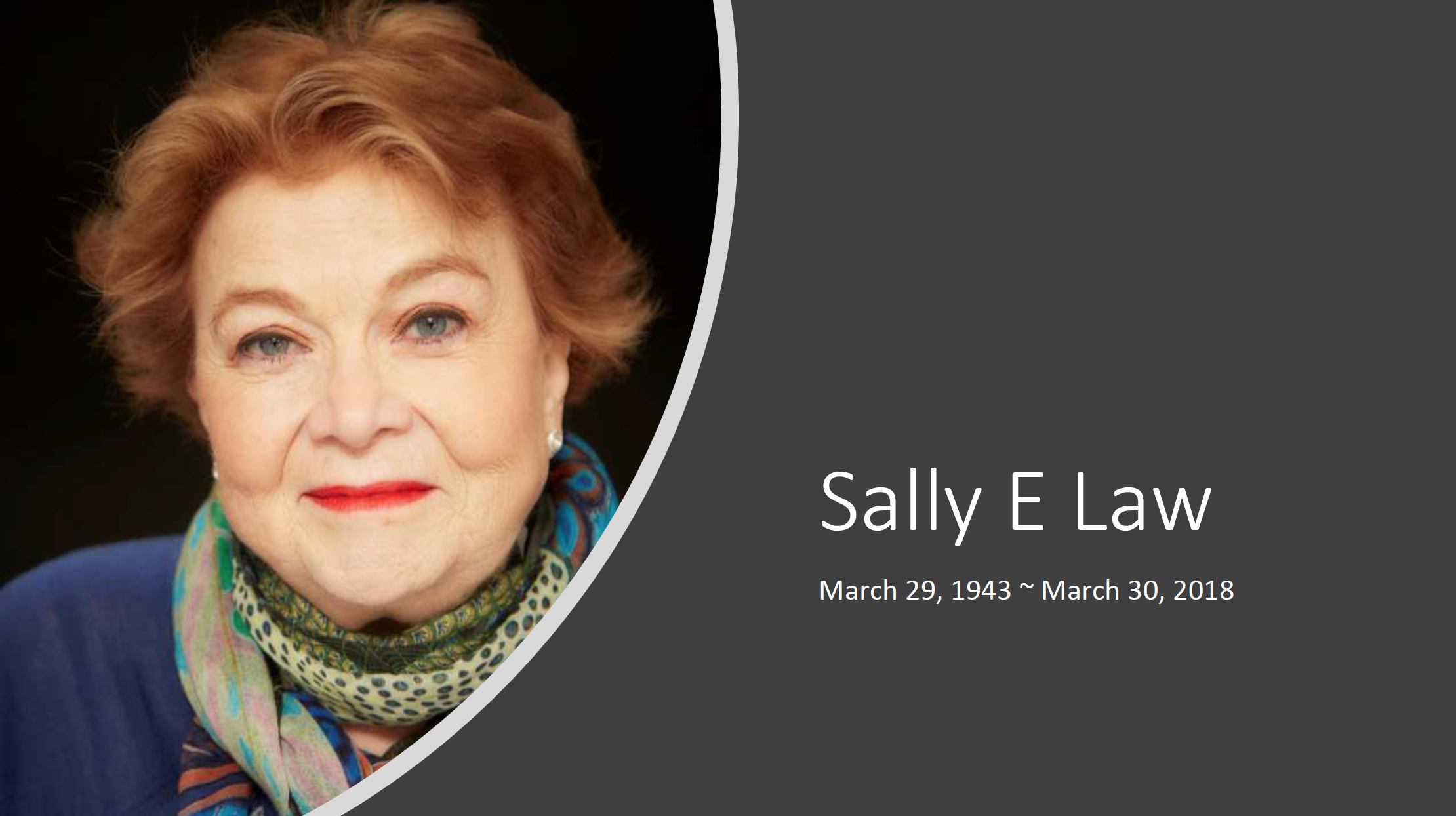 Posted at 11:40h in Blog by Michelle Danielson

Time and again, the well-dressed, successful women gathered at the Kennedy Center on Saturday, May 19th repeated the word “pioneer.” Those with the CFP® credentials trailing their names and the profitable advisory practices were quick to give credit to Sally Law. “I’d like to say she raised me,” said Sherri Stephens, a friend and colleague. By “raising” she meant Sally took her under her wing, acted as her mentor, and helped Sherri thrive in a male-dominated industry. “It was 1994 and we still didn’t have very many women in the business. We were on an island back then.” Sally nurtured a network of women in financial advising that gladly welcomed those like Sherri into the fold. Sally and her network were only a phone call away. “It wasn’t so much as having the answer to every question. It was the encouragement of, ‘You can do this. We’re here for you. You’re going to make it’.” When Sherri took over her own firm, Sally was one of the first people she called.

“I can’t tell you how many people she helped to become certified financial planners, to have careers in this business, to help them get started in their own career,” said Kathleen Miller, a close friend and financial advisor running her own practice. “When I first met her, I thought that she was unreachable. She really was ‘the woman that did it’ in those early years.” It was experiences like those that were repeated, with warm smiles and sometimes told through tears on Saturday. The legion of women Sally impacted shared their stories at her memorial. Sally E. Law died unexpectedly on March 30, 2018 at age 75. Her reputation as a trail-blazer lives on.

It was 1973 when Sally launched her career as a financial planner, in an era when women weren’t just scarce, they were non-existent. Yet she founded her own firm, Law & Associates, Inc. in Glen Echo, Maryland. When Sally sat for the securities exam at George Washington University in Washington, DC, she was the only woman in a sea of men. Likewise, in the early 1980s she was the first woman to be appointed to the prestigious Chairman’s Council of Raymond James Financial Services, Inc. 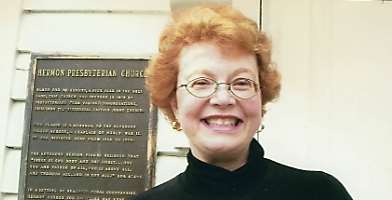 A mentor by nature, Sally immediately gravitated to the mission of an up-start nonprofit called the Women’s Leadership Alliance, Inc. She was one of the first to open her checkbook and contribute to get the WLA off the ground in 2016 (?). The mission to attract, develop, and engage the most promising women leaders; to grow and strengthen the profession, and to better represent the diverse clients served had been her personal goals all along. Now she had an organization to align with. Friend and colleague Judith McGee remembered Sally saying, “’It’s easy to contribute to something you really believe in’,” and she truly believed in helping women aspire in the field.”

For 14 months, WLA executive director Michelle Danielson worked with Sally, who served as a vice president on the board. “From my experience, she was extremely committed to the effort. She was a significant donor of her money and her time,” said Michelle. “Sally made a huge impression on everybody she interacted with and was very committed to the cause.” In fact, shortly after the WLA formed, Sally was put in touch with the daughter of another board member’s client. The young woman wanted to learn more about financial advising and Sally started the conversation. That young woman now works at Sally’s former firm. The WLA counts that mentorship, though it was cut short, as one of the nonprofit’s first wins.

From the beginning, Sally wanted the WLA to make a tangible difference, said Kathleen. “I know one of her concerns about the WLA is that it really got down to the practical level of helping women. That it wasn’t just some esoteric exercise. That we really came up with concrete ways to help.” One concrete impact Sally had was joining the WLA’s grants committee. Her experience with grants gave the board more depth in that important area. Judith said she hopes someday, through grants, Sally’s impact will continue. “We can honor Sally by encouraging women, telling her story, and retelling her story, and making sure that, as we are able to fund grants, that some of them are made in her name.”

The story the board members will carry forward starts with a woman they remember as a “little giant” because she was not very tall, co-board member Margaret Starner said fondly, but she made such a big impact. “She’s going to be so missed and on so many levels,” said Sherri. “Sally was so absolutely part of and very much cared about the WLA mission. She was all about diversity and helping women. She lived it. She really lived it.” Sally Law is still listed among the board members on the WLA website as an example, an inspiration, and a reminder to those who visit of the women who paved their way. 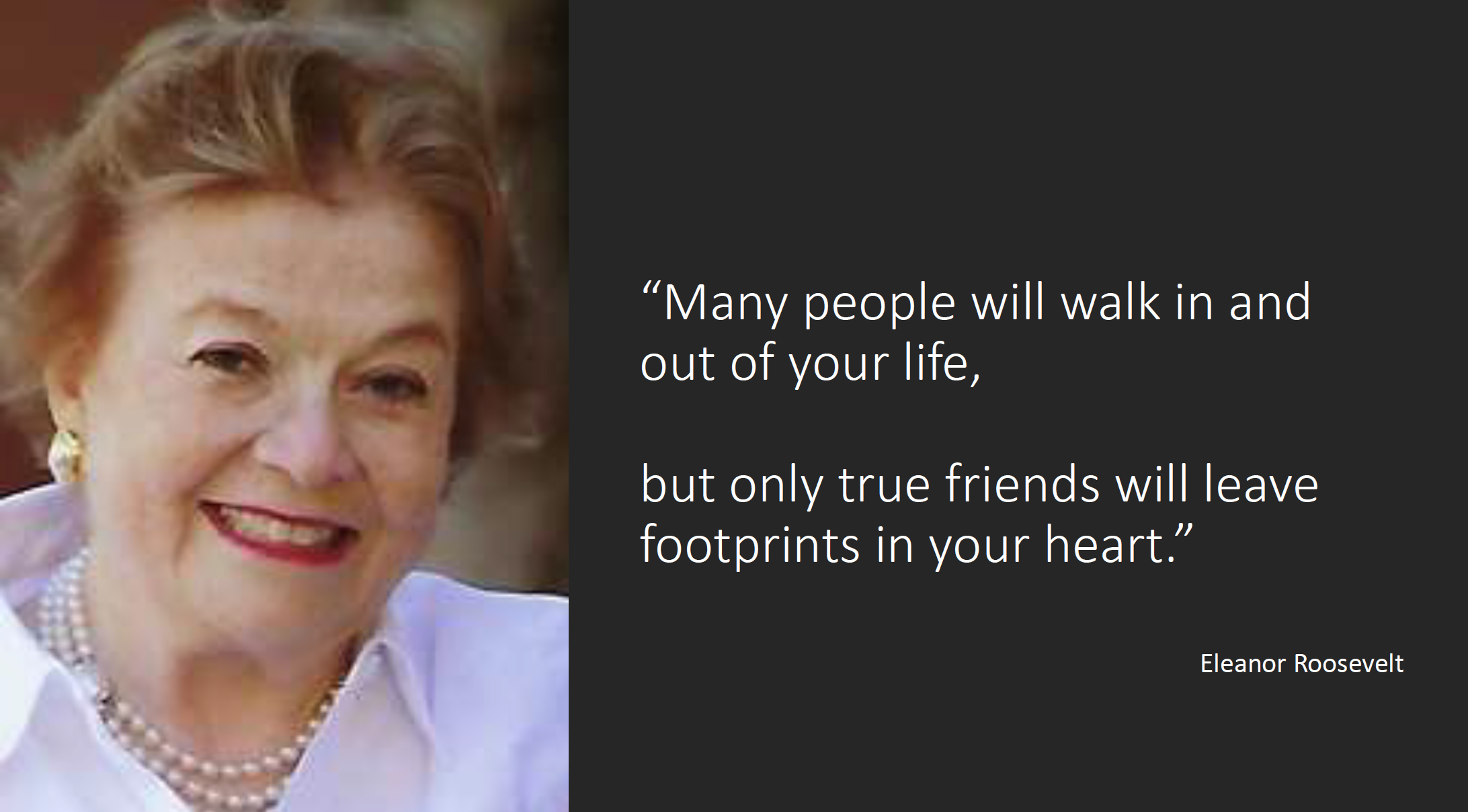